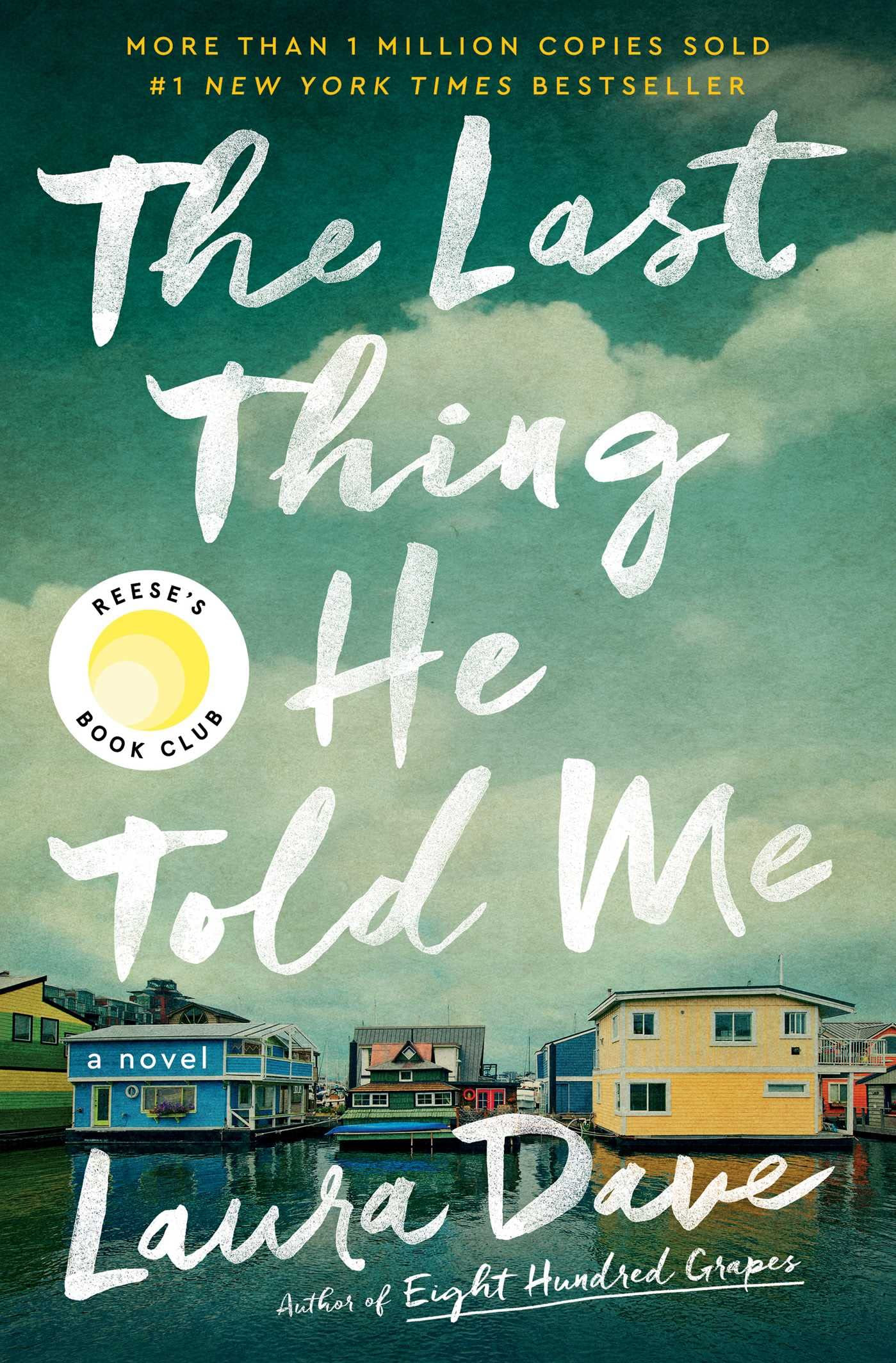 The votes are in and Brio readers chose a thriller to chill us this summer. Interested in devouring The Last Thing He Told Me? Let me set the scene….

Before Owen Michaels disappears, he smuggles a note to his beloved wife of one year: Protect her. Despite her confusion and fear, Hannah Hall knows exactly to whom the note refers—Owen’s sixteen-year-old daughter, Bailey. Bailey, who lost her mother tragically as a child. Bailey, who wants absolutely nothing to do with her new stepmother.

As Hannah’s increasingly desperate calls to Owen go unanswered, as the FBI arrests Owen’s boss, as a US marshal and federal agents arrive at her Sausalito home unannounced, Hannah quickly realizes her husband isn’t who he said he was. And that Bailey just may hold the key to figuring out Owen’s true identity—and why he really disappeared.

Hmmm, while this may seem like a common thriller the difference here is the relationship between Hannah and Bailey. Amongst all of the lying and scheming there is a bond that develops between Hannah and her stepdaughter. A testimony to the power of chosen family and that’s about as Brio as you can get!

Let us know if you want a copy and we will send it along. The Book Club will be meeting Tuesday, September 13th at 5:00 PM Pacific.

Looking forward to reading with you!
The Brio Crew